“After not taking up guitar and songwriting until first raising her kids, this late-bloomer singer has generated buzz in the Twin Cities alt-twang/Americana scene with her ruggedly bittersweet songs and ace band the Fat 6, anchored by guitar wiz Paul Bergen. She and the fellas struck thick, dusty groove and a hazy-cool vibe on their new seven-song mini album, "In It to Win It," which includes a heart-tugging Nick Lowe cover and an instant road-trip classic called "Idle Down."” - Chris Riemenschneider

“a standout on the local Americana scene” - Sarah Osterbauer

Late-blooming Minnesota singer-songwriter Becky Kapell writes gritty, no-nonsense songs that come from the crossroads of old-time rock and roll and country, delivered with a wistful croon and a wry smile. Always walking the line between mischief and heartache, her music doesn’t shy away from life’s truths and her own shortcomings, and with over 50 years of life’s ups and downs, she has plenty of material to draw from. Working with her all-star band The Fat 6, Kapell has quickly become a fixture in the Twin Cities music scene, sharing the stage with some of Americana’s biggest acts like Southern Culture on the Skids, Rosie Flores and Wayne Hancock. Having just released her third album In It to Win It in 2022, Becky Kapell is poised to become Minnesota’s next big Americana export. Recorded during the pandemic with partner and bandmate Paul Bergen, it mixes the raw grooves of Lucinda Williams, the haunting sounds of Emmylou and the classic rock and roll feel of Nick Lowe. 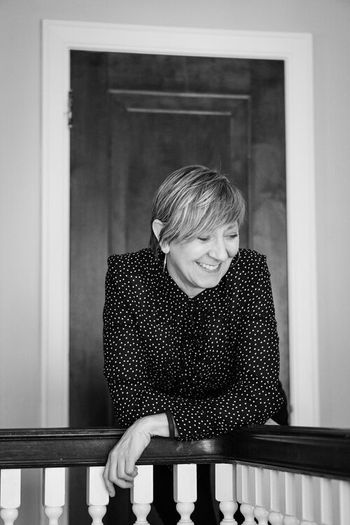 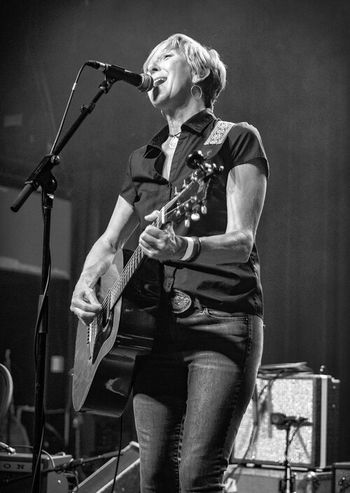 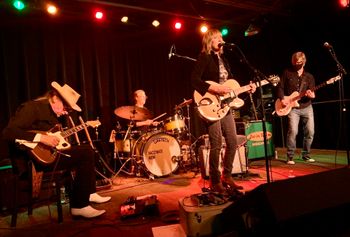 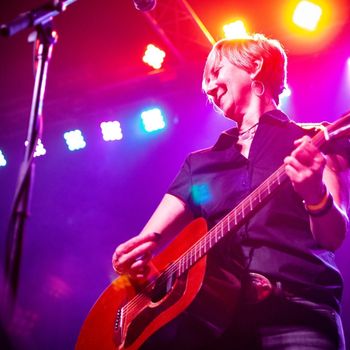